DINE, STAY OR SIMPLY RELAX AND ENJOY
A DRINK IN THE CRIDFORD INN NESTLED IN THE HEART OF TRUSHAM, DEVON

ENJOY A BOTTLE OF
WINE ON US

Become a VIP member of the Cridford Inn and receive a complimentary bottle of wine on your next visit. Simply enter your details below.

WELCOME TO THE CRIDFORD INN

POSSIBLY THE OLDEST...CERTAINLY THE MOST CHARMING!

The oldest pub/inn in Devon and possibly the oldest in England dates back to 825AD.

It had previously served as a nunnery and a farm, being originally inhabited by the early Britons/Celts, before the building was remodelled in 1081. In 1086 it was one of the nine small-holdings mentioned in the “Domesday Book” and by then belonged to the Abbey of Buckfast in the Manor of Trusham - a small village that’s nestled in the Teign Valley between Chudleigh, Newton Abbot and Exeter.

With cob walls, a thatched roof and inglenook fireplaces, this traditional Devon Longhouse is approached by passing over a babbling brook, guarded by Willy Catchum and his faithful girl Teresa Green. Why not throw a coin in the lucky wishing well?

This is a quintessential and quietly lovely English country Inn, offering the best locally sourced produce and interesting meals - from traditional pub food, to unmissable experiences, all prepared by skilled chefs who care passionately about food.

Trusham is located on the western side of the Haldon Hills, above the river Teign, which forms the Dartmoor National Park boundary and is just over half-a-mile away. The village is accessed via minor roads which are predominately single track with passing places. The A38 passes within 2 miles at Chudleigh. The centre of the village has the O S grid reference SX 854 821 and for sat nav users the postcode is TQ13 0NW. 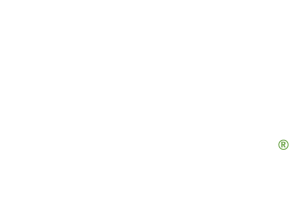 Highly recommended, both as a restaurant and a place to stay.

My wife and I stayed at the Cridford Inn for 4 nights in March 2022. The ‘Nest’ self-catering accommodation was excellent; modern, comfortable and well equipped.
We ate at the Inn on three occasions. The meals were superb every time; the food was expertly cooked and presented, and the staff were all friendly and helpful.

We have just returned from a two night stay, this place delivers on all fronts. A wonderful quirky listed building that oozes atmosphere, the room was clean & comfortable. The host (Paul) & his staff were all so welcoming & friendly. The food was absolutely superb, the CFC as a starter was gorgeous (please do not take it off the menu). Even the breakfast was faultless. Prices are reasonable, I could not believe somebody criticised in an earlier review, for the standard of food excellent value.
The location in an idyllic village is so convenient for Exeter, Dartmoor & the coast.
Thanks to all at the Cridford, we will be back

What a wonderful break. The venue is fantastic and its location is stunning. All of the staff were so polite and helpful. The food, beer and wine was ace as well. In terms of price, I was surprised just how great the value was. Whether you use for business stay or a base to go exploring, I cannot recommend The Cridford Inn highly enough. Thanks to Ness, Paul and the team!

We had a fantastic stay at this beautiful old Inn. The staff were friendly and welcoming and there is a great ambience. The food is innovative and delicious and our room was comfortable and quiet, with newly renovated bathroom. A great location in a lovely village a short drive from the A38, with great walking and moorland scenery within easy reach. We will definitely be back!

Excellent from start to finish! From the moment we arrived to the warm welcome and super friendly staff to when we left for the morning walk after a scrumptious breakfast. A lovely evening meal in one of nicest pubs you could wish to stay in. 100% recommended.

Just wanted to say how much we enjoyed our takeaway - especially the spring rolls, so light and crispy! The drunken noodles were utterly delicious too. I wish we could have ordered one of everything! Thank you so much for dong a special vegan menu (especially Tha which is a favourite for us) and we look forward to seeing the future mixes menus 🙂

Another delicious take away from The Cridford Inn - thank you! The Halloumi burger is always a hit, the turkey curry was fab and the kids say 'all food is better from the pub'!!!.

Fantastic family Sunday lunch. We ate here today as two families. The staff were very welcoming and helpful and the food was lovely. Would definitely recommend this place

We just enjoyed the most incredible vegan Thai takeaway from The Cridford Inn (even my carnivorous husband loved it). I am blown away by the quality of food we have eaten. Every single mouthful was delicious and this is hands down the best takeaway I have had since going vegan nearly 2 years ago. What a treat to end a fairly rubbish week. Thank you!!

Another fabulous roast from The Cridford Inn today - Thank you. So incredibly tasty as always. I think one of the positives of the pandemic is that take-away roast has become "a thing"! Looking forward to when we can dine in the pub again but until then we intend to enjoy our takeaways in style!! 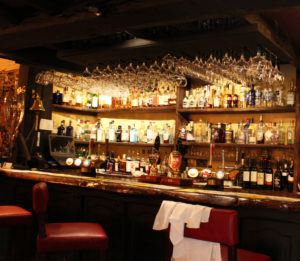 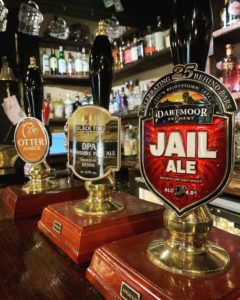 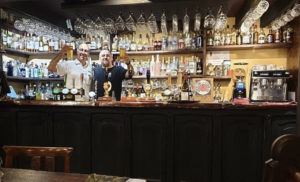 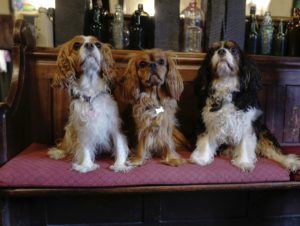 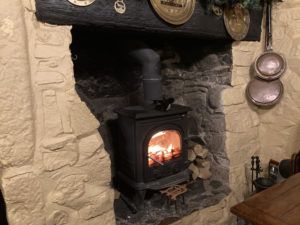 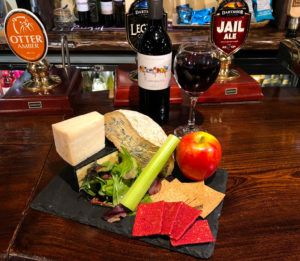 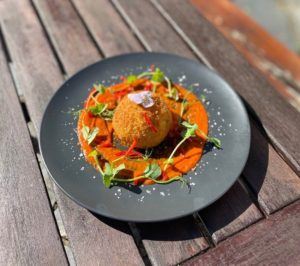 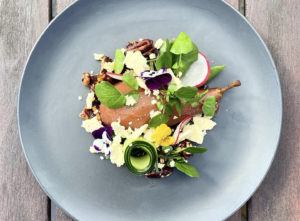 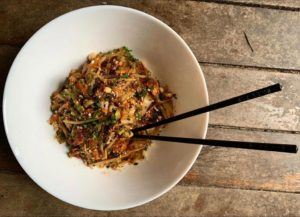 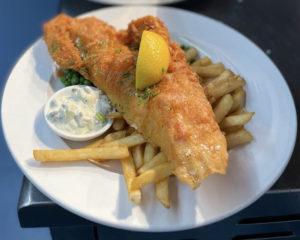 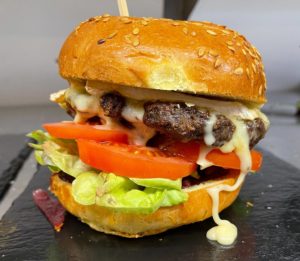 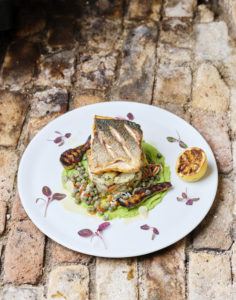 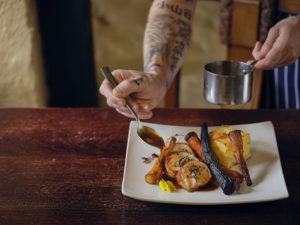 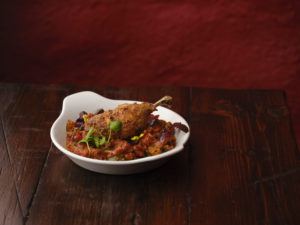 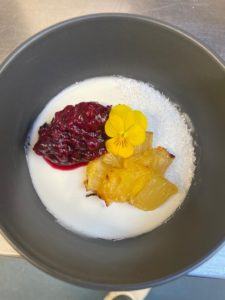 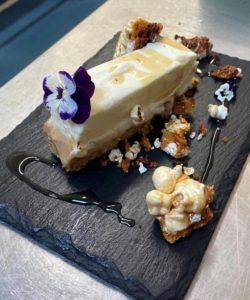 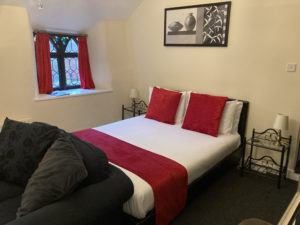 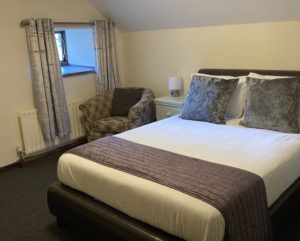 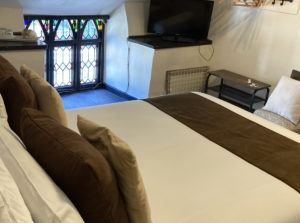 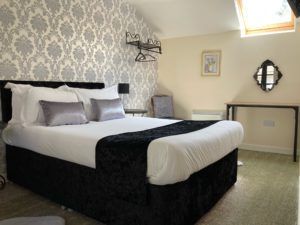 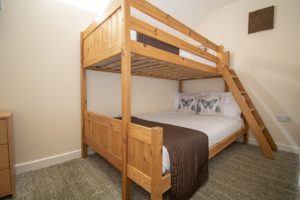 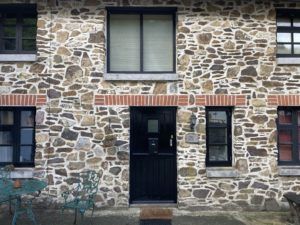