It is believed that Willy began life (sprouted) in 2000 .

He branched out into tree-surgery at the tender age of 8. However, the sight of sap was too much for him and he wandered the lanes of Teignbridge for several years seeking employment. He tried settling in various pubs in the Teign Valley, but was always told to leaf, until, in June 2016, he found the Cridford Inn, Trusham.

In his travels he'd developed a liking for real ale. He soon twigged that the beer in Trusham was really tasty and the fact that the fishing there was really good too, meant he had no need to travel further afield.

What keeps him there, besides the 6 inch screw though the table on which he sits, is the regular topping-up of his pint glass and and the occasional bits of gossip the locals share with him.

Over the last year Willy has also been keen to support the Lifeboats, and has even offered to watch out for any drinkers in distress….those who fall in the brook after a bark-full!

Word of Willy’s humanitarian deeds have spread far and wide .

Indeed, many of his relatives, having heard of the warm welcome Willy received, were attracted to Trusham too, taking up residence in local gardens, most with their fishing rods at the ready.

We even have our own Fire Officer who is in a constant state of readiness at Taranaki, opposite the pub.

Others spend their leisure time just thinking or recovering from regular evenings sampling the Cloudy cider!

One or two of Willy’s younger cousins were only narrowly saved from a fate worse than pruning when they were spotted asleep in the bar, in the wood basket, keeping warm by the fire !!!!

Willy’s creator, Phil, also fond of a pint or three, felt that Willy needed a companion, especially as the fish he was catching needed eating. On a crisp sunny morning in early February Teresa Green made her entrance.

After a long chat about what creams Willy used on his rough bark, Teresa offered to hang around, and fetch him his ale. In return, Willy promised to buy her the occasional gin.

….. as regulars know, the patter of little rootlets was heard.

Chip appeared, with little outward effect on Teresa, aside from one or two cracks and some street marks that took a whole year to disappear!

Only two years on and we saw chip developing skills with his catapult….many a drunk was assisted home with a few well aimed pellets.

Moving into 2020, Chip had grown an Apple…..no, not malus domestics, but a bark-busting electronic tablet!

He doesn’t talk to anyone now. aside from the odd grunt….

Teresa felt she had to teach him a lesson and proceeded to spoil herself by spending chip’s school dinner money on a full trunk and bough make-over….a branch-tuck here and a leaf-lift there, she was left blooming!

Willy continued to sit…..with his rod….wishing for the elusive minnows and sticklebacks to nibble his bait….of triple cooked chips, that get dropped by Academy members each Wednesday.

Having grafted so long, delivering his ale and rubbing his bark, Teresa wanted Willy to reward his effort….so Willy offered to pollinate her next flower……

Great christmas night out at the Cridford Inn. Barney the Chef did us proud 21 of us and everyone said it was fab.Ness and Karen running around after us all making sure we all had enough and keeping an eye on our drinks.The table was looked fab too ....will go back again and again thank you Ness and Paul.

Fantastic family Sunday lunch. We ate here today as two families. The staff were very welcoming and helpful and the food was lovely. Would definitely recommend this place.

Our hosts were very welcoming, helpful and made our 2 night stay more than pleasurable. The food is exceptional and there is a wide choice of beer, wine and spirits. Overall our stay was excellent and the atmosphere in this beamed establishment very relaxing, we will visit again for sure

We had an excellent lunch in this delightful inn, which is packed full of character. Would definitely recommend a visit here. They have an amazing range of spirits and local ales. Although we did not stay overnight, the rooms look very comfortable and well equipped. 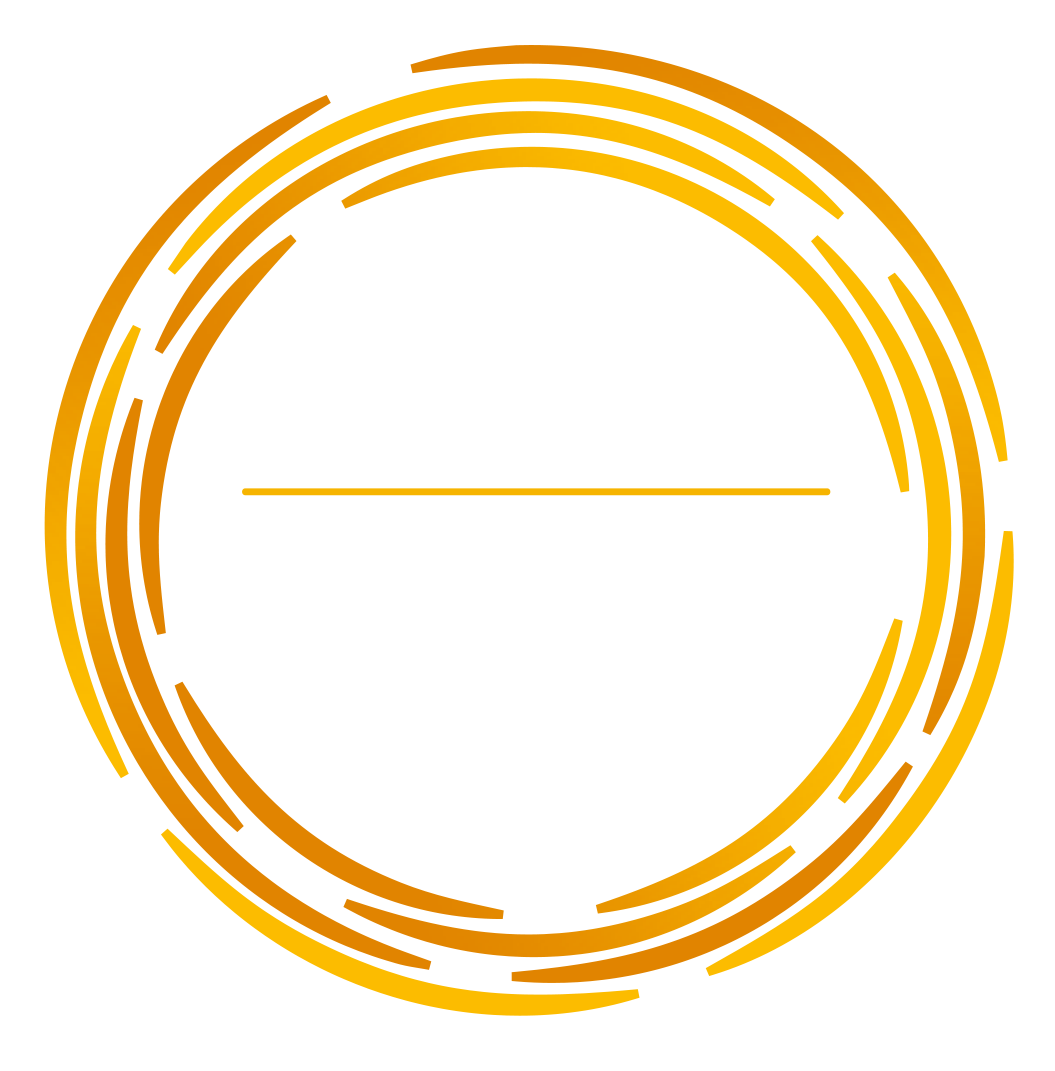 Check out our locals guide on South Devon's Hidden Gems